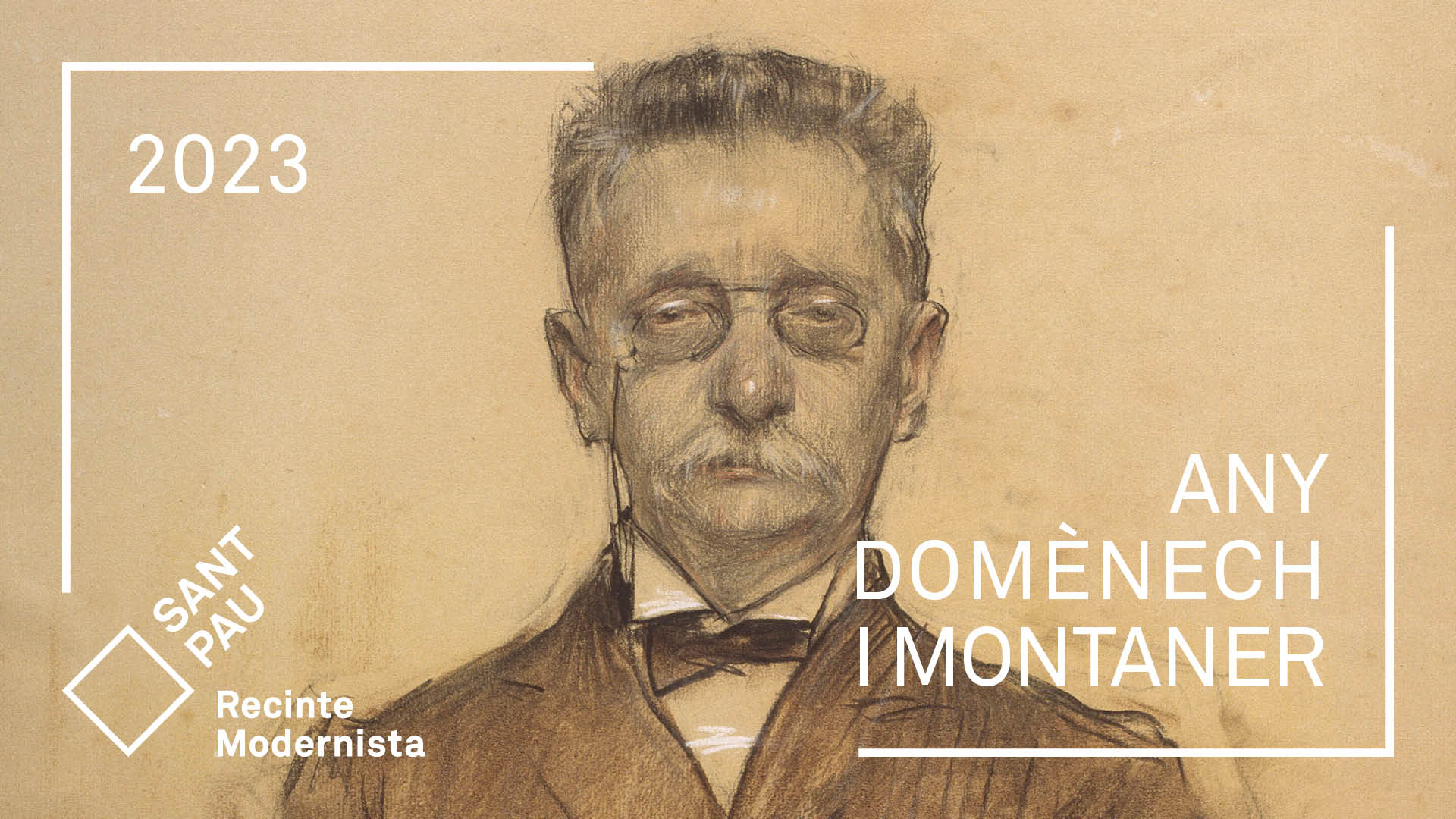 In coordination with the entities that make up the Roundtable, several activities are organized by Sant Pau Art Nouveau Site:

This ensemble, made up of 369 books and 67 document folders, has been donated by the Lluís Domènech i Montaner Foundation and will be installed in its own space in the Historical Archive’s reference room.

The Hospital de la Santa Creu i Sant Pau is the only example of a modernist building for which all the documentation related to its construction has been preserved. To give it visibility, a permanent display of high-quality copies of plans produced by Domènech i Montaner will be installed in all the spaces that can be visited in the Modernist Site.

This exhibition will give visitors the opportunity to appreciate the mosaics that decorate the facades of the Administration Pavilion, with details and explanations on various aspects such as its creative context by Domènech, the represented historical moments or the artists who executed it.

This exhibition will reproduce plans and details of some of the more than 240 hospitals from around the world that Domènech i Montaner studies to design the hospitals of Santa Creu i Sant Pau at the beginning of the 20th century. These models serve as a starting point to configure a coherent and beautiful set that does not detract from functionality. 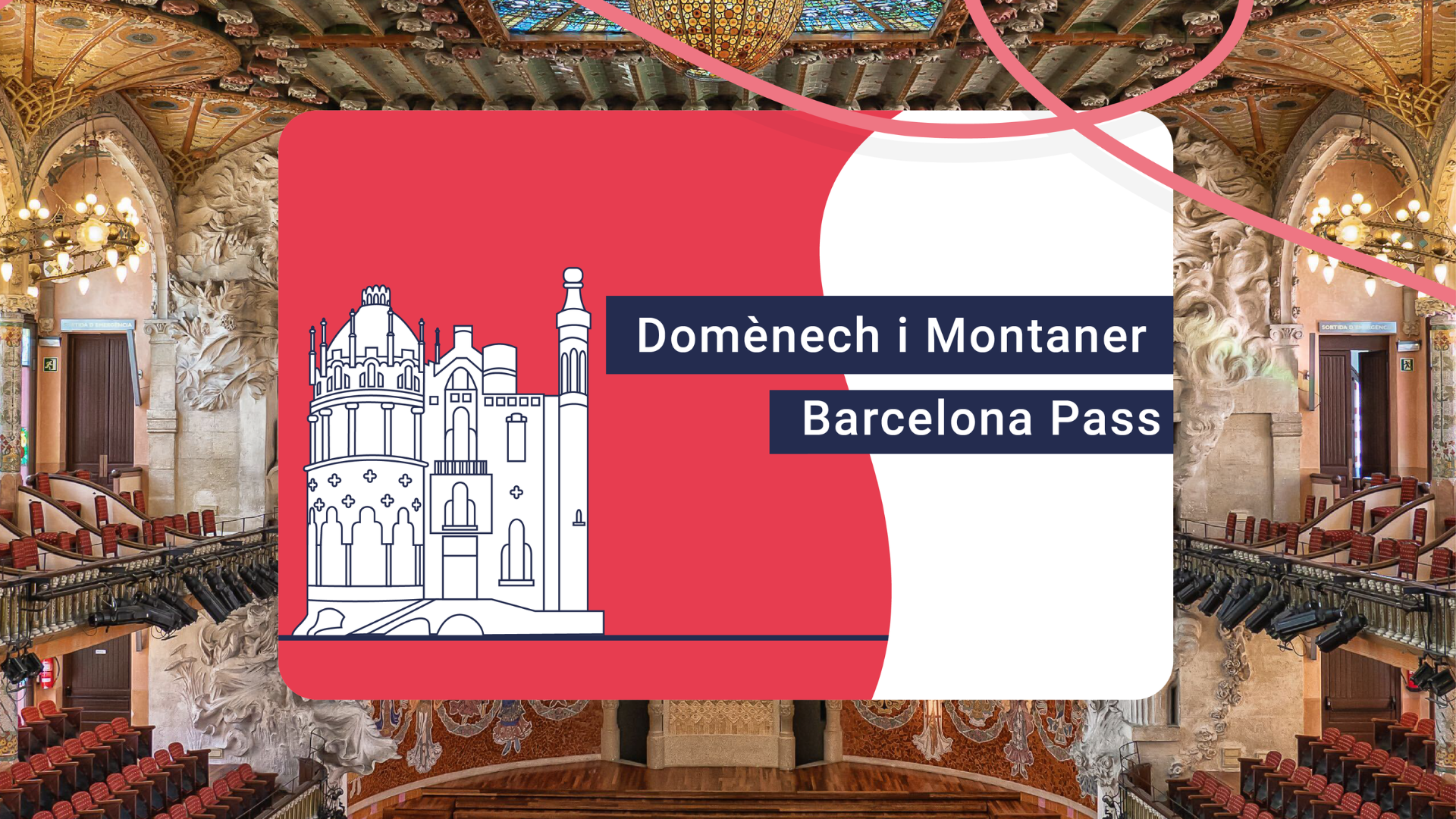 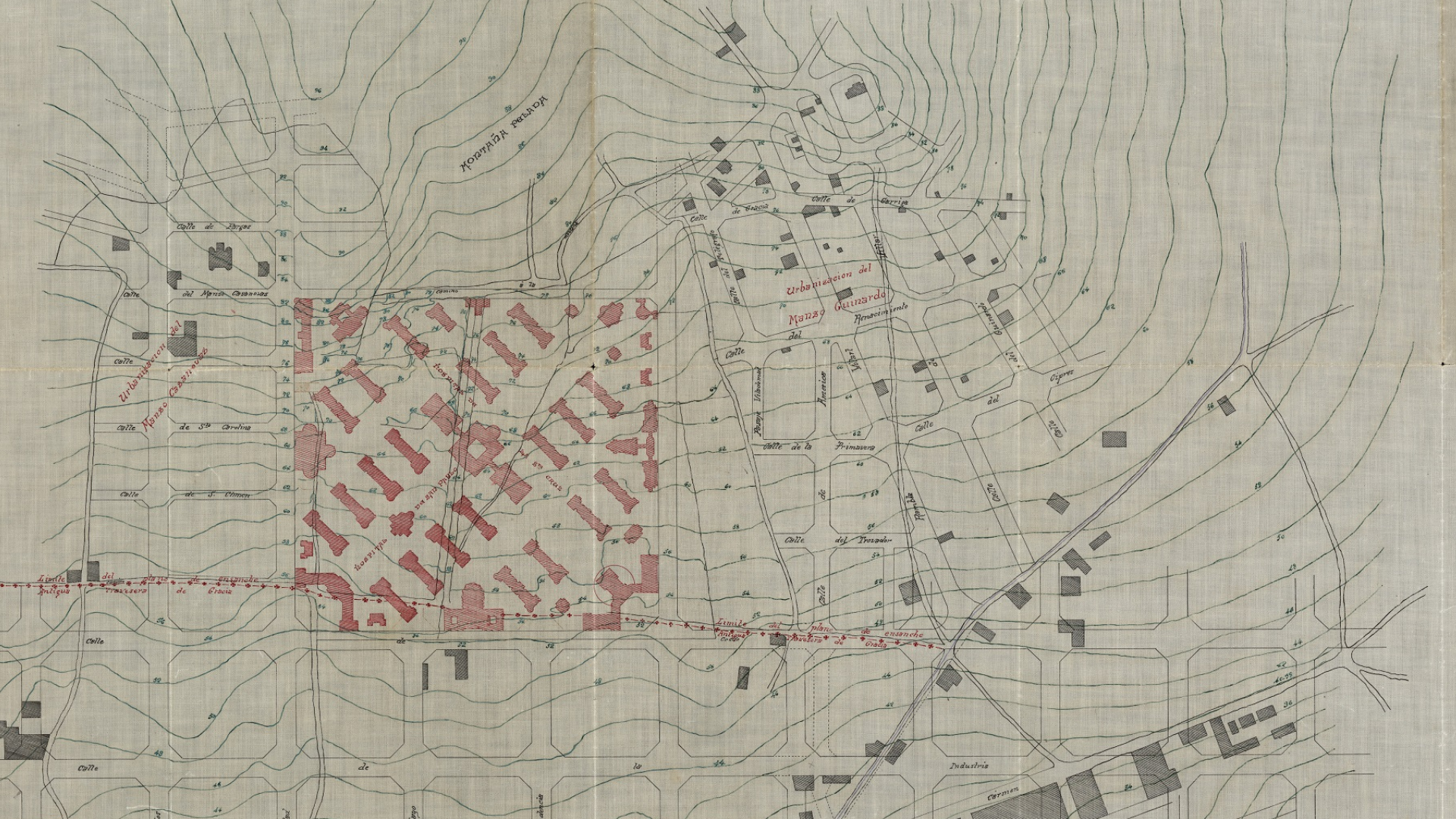 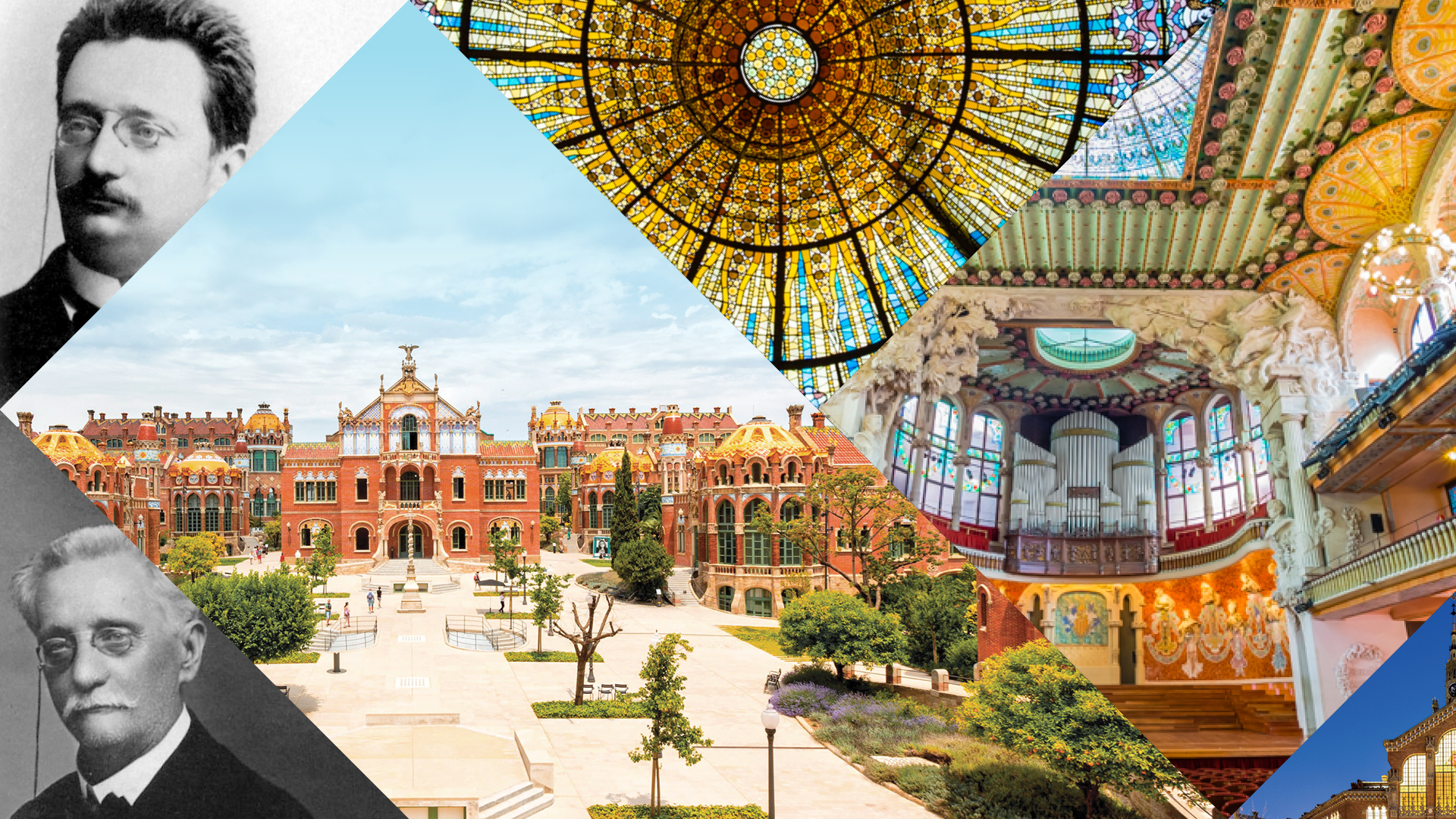 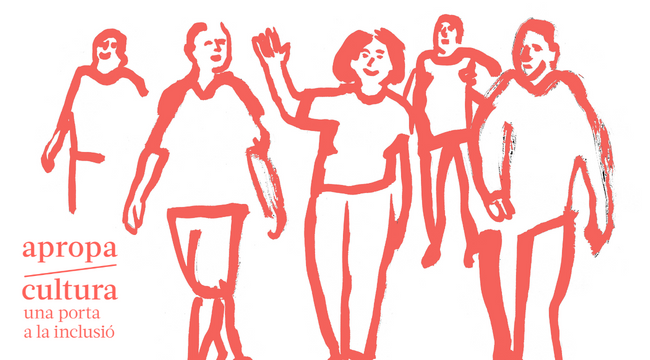 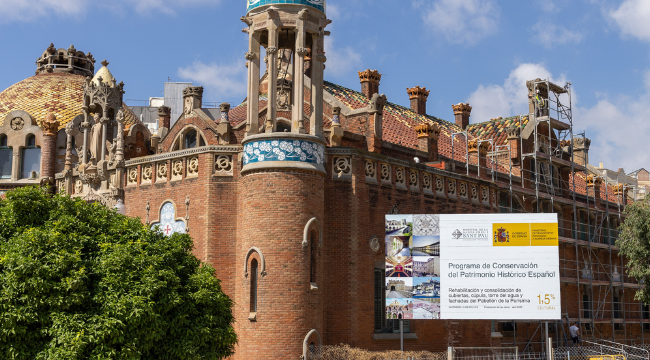 Progress on the refurbishment of the Art Nouveau Site 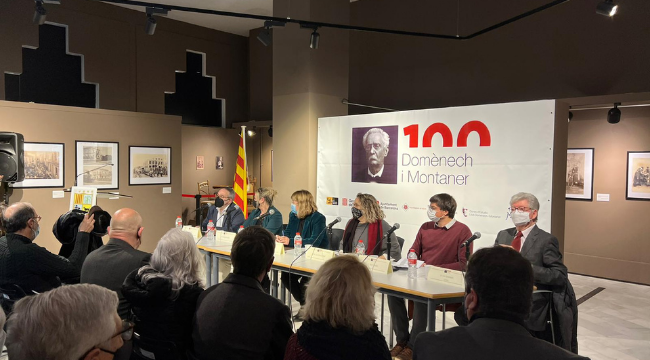 New impetus in the year Domènech i Montaner 2023 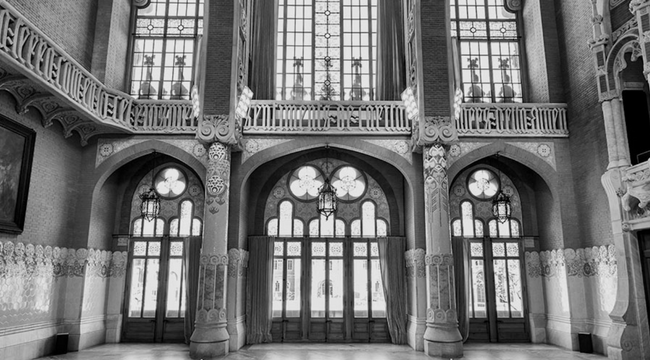 BACHCELONA: Solidarity concert in aid of the Ana Ribot Foundation