The Hospital de la Santa Creu i Sant Pau Foundation has its origins in 1401, with the creation of the Hospital de la Santa Creu, which resulted from the merger of six small hospitals that belonged to the city and the Cathedral Chapter. The new hospital center, located in the current Raval district, was governed by the Most Illustrious Administration (MIA), made up of two canons of the Cathedral Chapter and two prohoms of the city appointed by the Council of Cent, the predecessor institution of the ‘Town hall. Its function was to direct and administer the Hospital, which was maintained thanks to alms, royal privileges, legacies and the income generated there.

At the end of the 20th century, advances in medicine and population growth made the Hospital de la Santa Creu obsolete. At that same time, the Catalan banker Pau Gil, who died in Paris, left part of his legacy for the construction in Barcelona of a new hospital dedicated to Sant Pau. After various arrangements, the administrators of the Santa Creu and the executors of Gil agreed to build a new hospital complex to group the two centers. The commission fell to Lluís Domènech i Montaner, a great figure of Catalan modernism. The first stone of the project was laid in 1902 and the construction of the Hospital lasted until 1930, when the Hospital de la Santa Creu i Sant Pau was inaugurated.

The composition of the MIA remained intact from the 15th century until 1990, when the Generalitat de Catalunya joined it as a full member, with the commitment to build a new hospital as a contribution to the foundation endowment. Since then, the MIA has been made up of two representatives of the City Council, two of the Cathedral Chapter and two of the Generalitat.

In 2009, the new Hospital de la Santa Creu i Sant Pau was inaugurated, located at the northern end of the modernist complex. The transfer of the healthcare activity allowed the restoration of the buildings designed by Domènech i Montaner to begin as part of a new project. Currently, the rehabilitated pavilions host different organizations that develop projects of high social impact in the areas of innovation, health, sustainability and culture. At the same time, the Foundation develops a cultural program dedicated to the dissemination of the heritage value of the monumental complex and the historical trajectory of the institution itself.

The foundational aims of the entity are set out in article 5 (chapter II) of its statutes:

A significant part of the resources obtained to comply with the founding purposes come from the exploitation of the Modernista Precinct, as a cultural and touristic space, and from the management of the real estate heritage, coming from inheritances, donations and legacies.

The returns obtained by the Foundation are allocated to the fulfillment of the foundational purposes, which materialize through the Social Action and Research Plan, regulated by the protocol approved by the MIA on February 23, 2017. 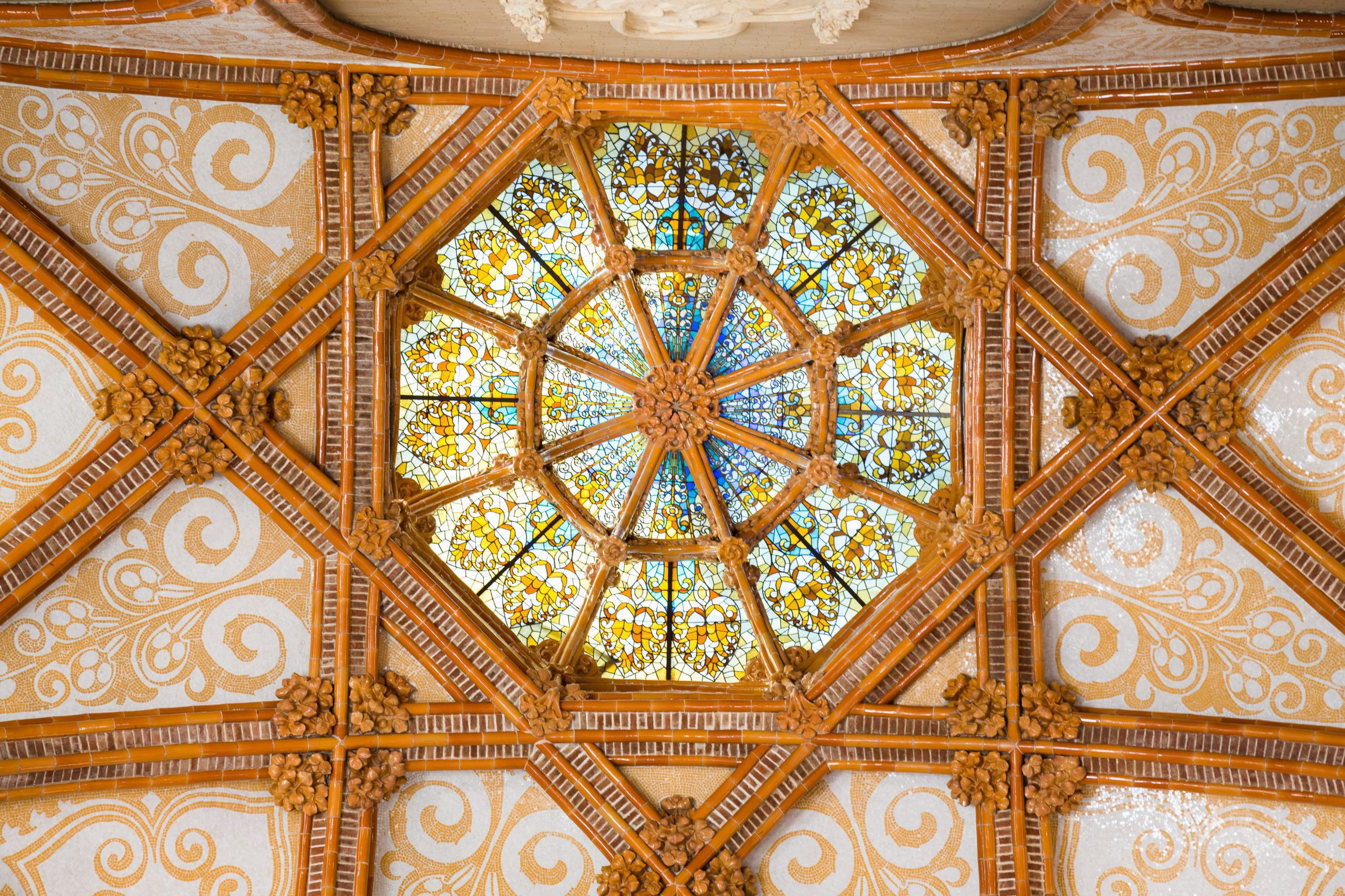 The Modernista Precinct can be visited freely with the support of a map and with the help of the information staff you will find in the different spaces. 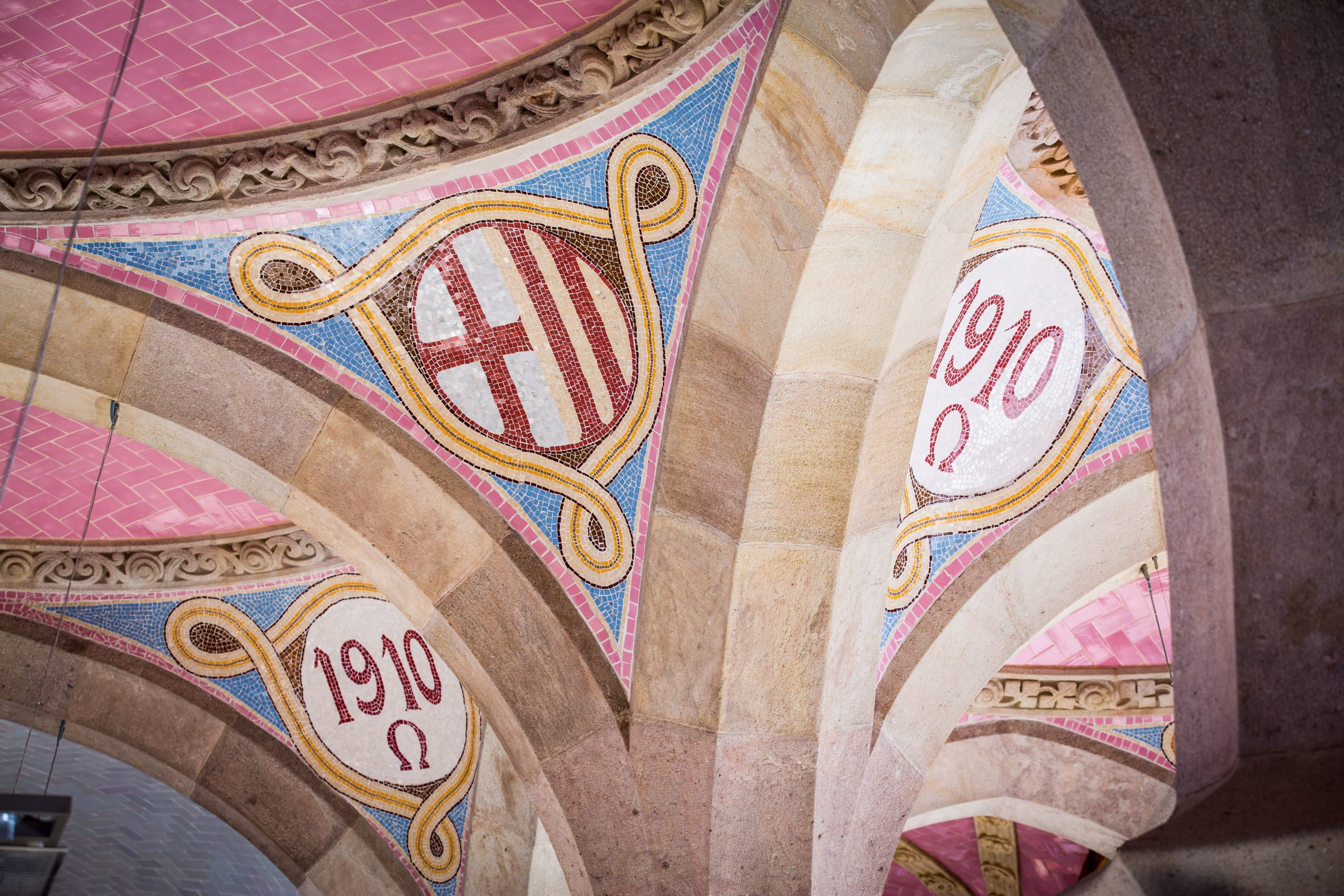 The free visit can be supplemented with a complete multimedia audio guide. Historical photos, detail images and videos ... 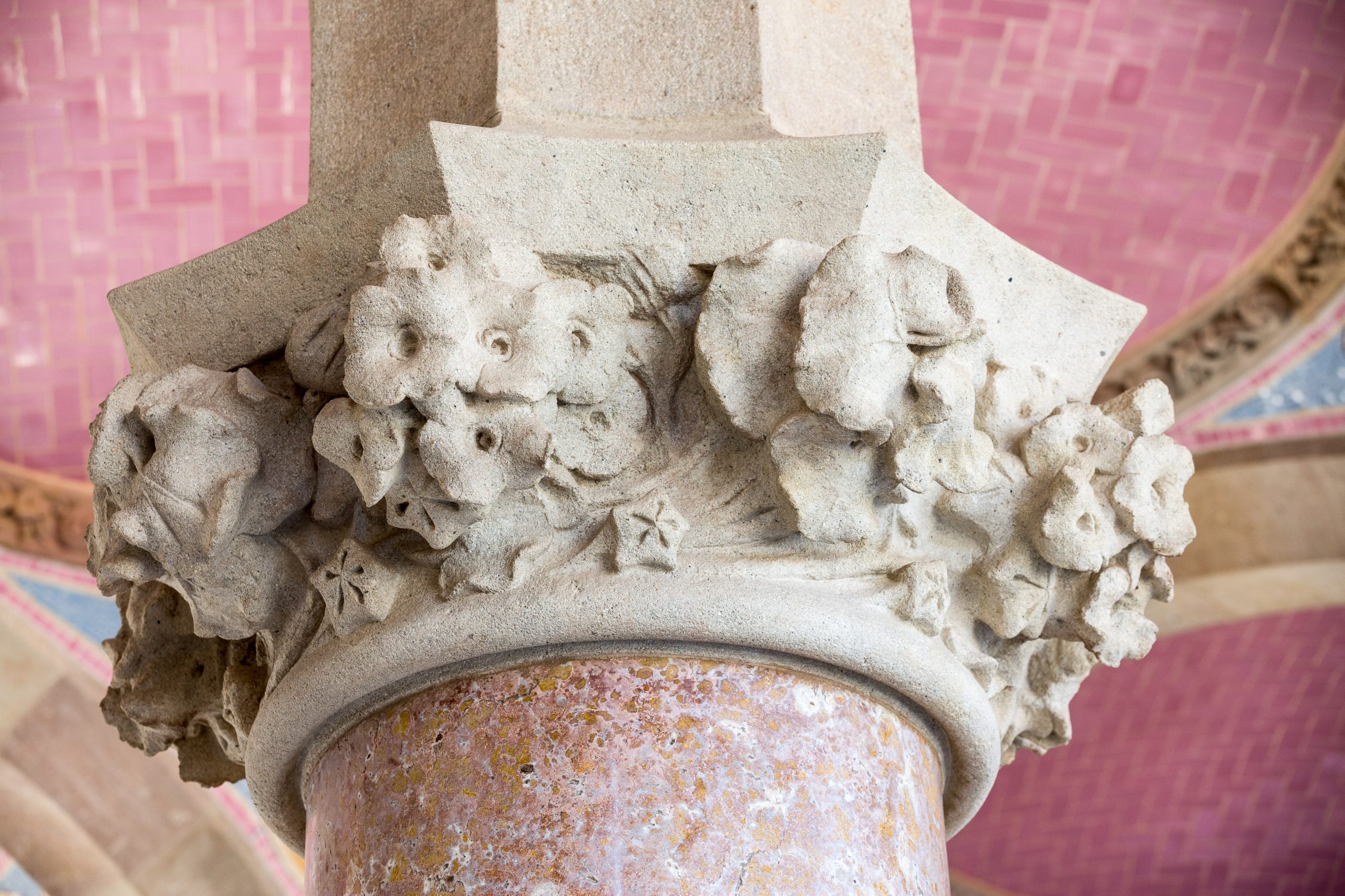 Taking a guided tour is the best way to get to know the Modernista Complex in depth. With the help of Sant Pau guides you will discover all ... 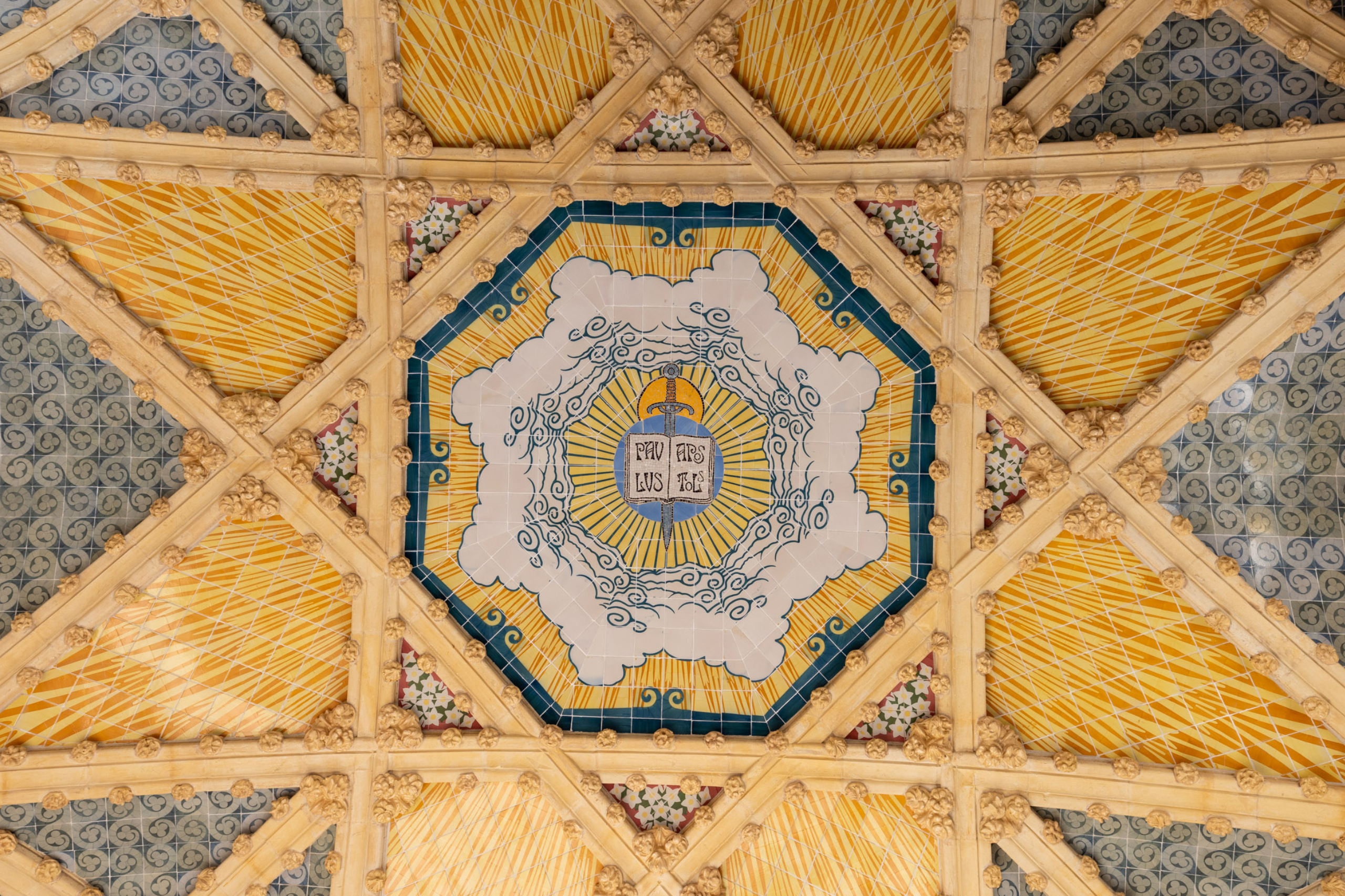 This modality is recommended for families with children aged 6 to 11. With the help of accompanying adults, the little ones...