The earliest record of the existence of an archivist at the Hospital dates from 1596. Nevertheless, an inscription from the fifteenth century remains on the Caritat staircase of the old Hospital de la Santa Creu, which reads ‘Rational e Archiu del Hospital’ indicating the old entrance to the Archives.

In 1919, the Institut d’Estudis Catalans — Institute for Catalan Studies — acquired a part of this important collection, along with a commitment to have it available to scholars and to the Hospital itself. These documents were deposited in the Biblioteca de Catalunya, and since then the historical records of the Hospital de la Santa Creu are shared between the two institutions.

In 1929, on transfer to the Hospital de la Santa Creu i Sant Pau, the Archives and all the documentation of the old Hospital where placed in the west wing of the Administration Pavilion, in spaces already provided by Domènech i Montaner. There it remained until the mid-1950s, when the Hospital began to experience a major transformation as a result of the need for new spaces.

In view of the crucial importance of the Archive, in 1967 it was formally constituted as a department, taking on the centralisation of the historical documentation and the drawing up of inventories for the series of documents. In 1991, it was transferred to a new space in the attic of the Administration Pavilion.

The historical and social significance of the documentary holdings has facilitated the reconstruction and recovery of the past. Thanks to the Historical Archive we know, for example, that on 26 July 1936 the Catalan Government seized the Hospital, which became the Hospital General de Catalunya, in recognition of the key role it could play in alleviating the health problems in wartime. The central role of the Archive in preserving and interpreting the history of the Hospital de la Santa Creu i Sant Pau, and of Catalan society in general, is also evidenced by the high number of certificates issued during the Spanish Civil War to wounded combatants and civilian bomb casualties, refugees and prisoners during the Spanish Civil War. 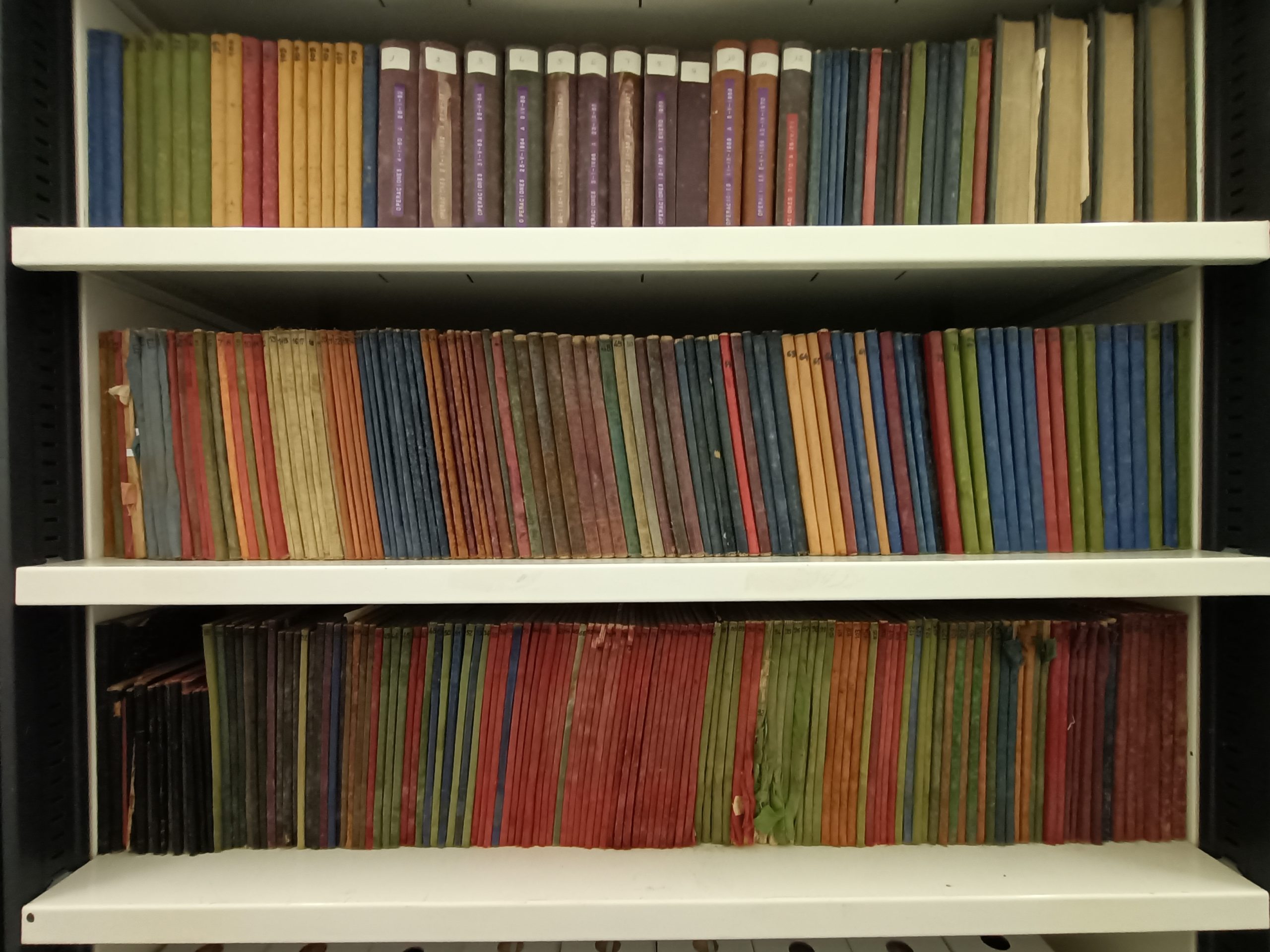 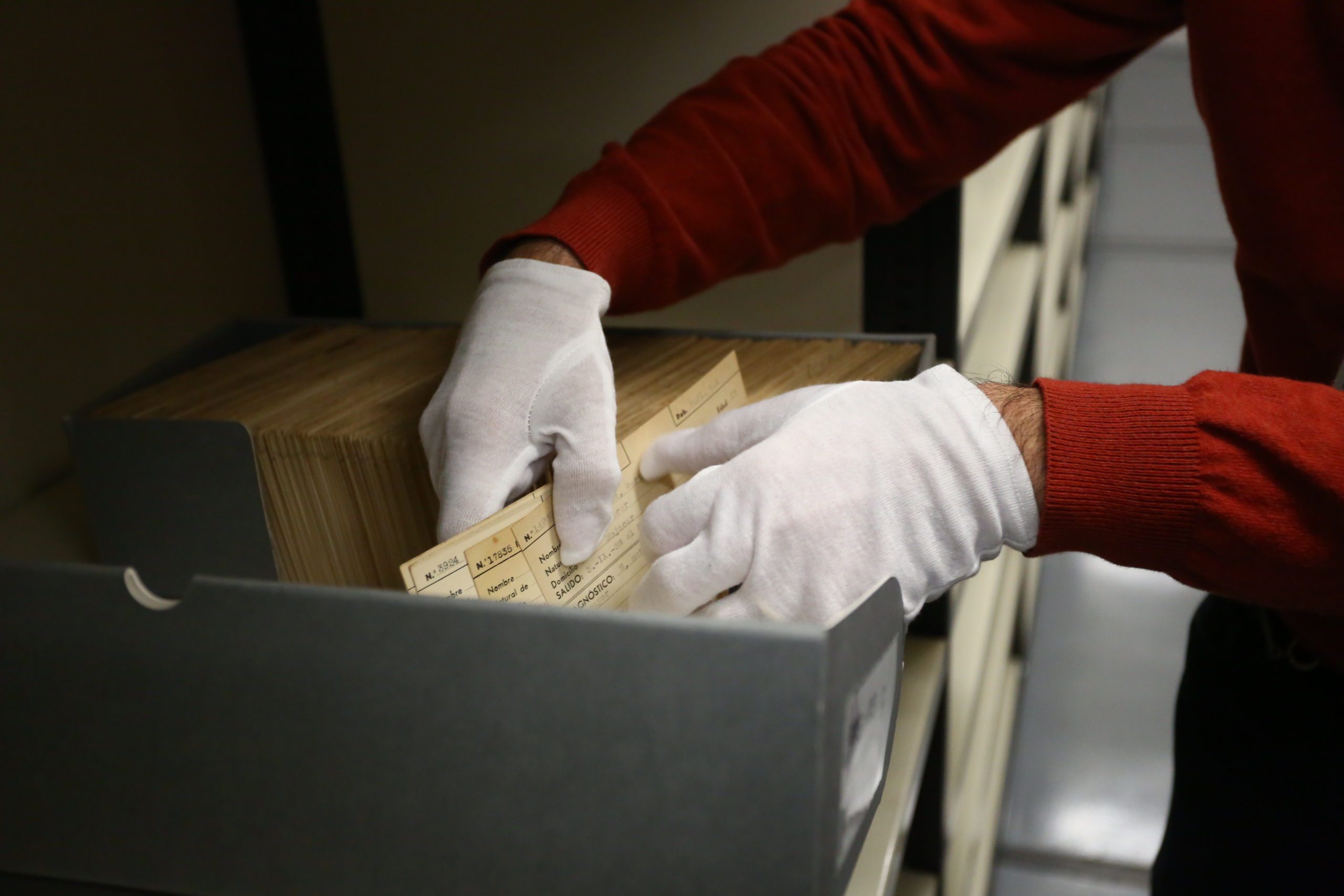