Poet Carles Duarte will read a paraphrased version of the article that Joan Brossa wrote in 1963 about Domènech i Montaner in the College of Architects’ Cuadernos de Arquitectura monograph edition, designed and directed by Oriol Bohigas, who rediscovered Domènech 50 years later of his death. His figure will also be paid homage to during the event.

The poetic nature of the event will be enhanced by recitals of romantic music performed by the cellist Erica Wise, as well as by the photographs Leopoldo Pomés that illustrated the article. 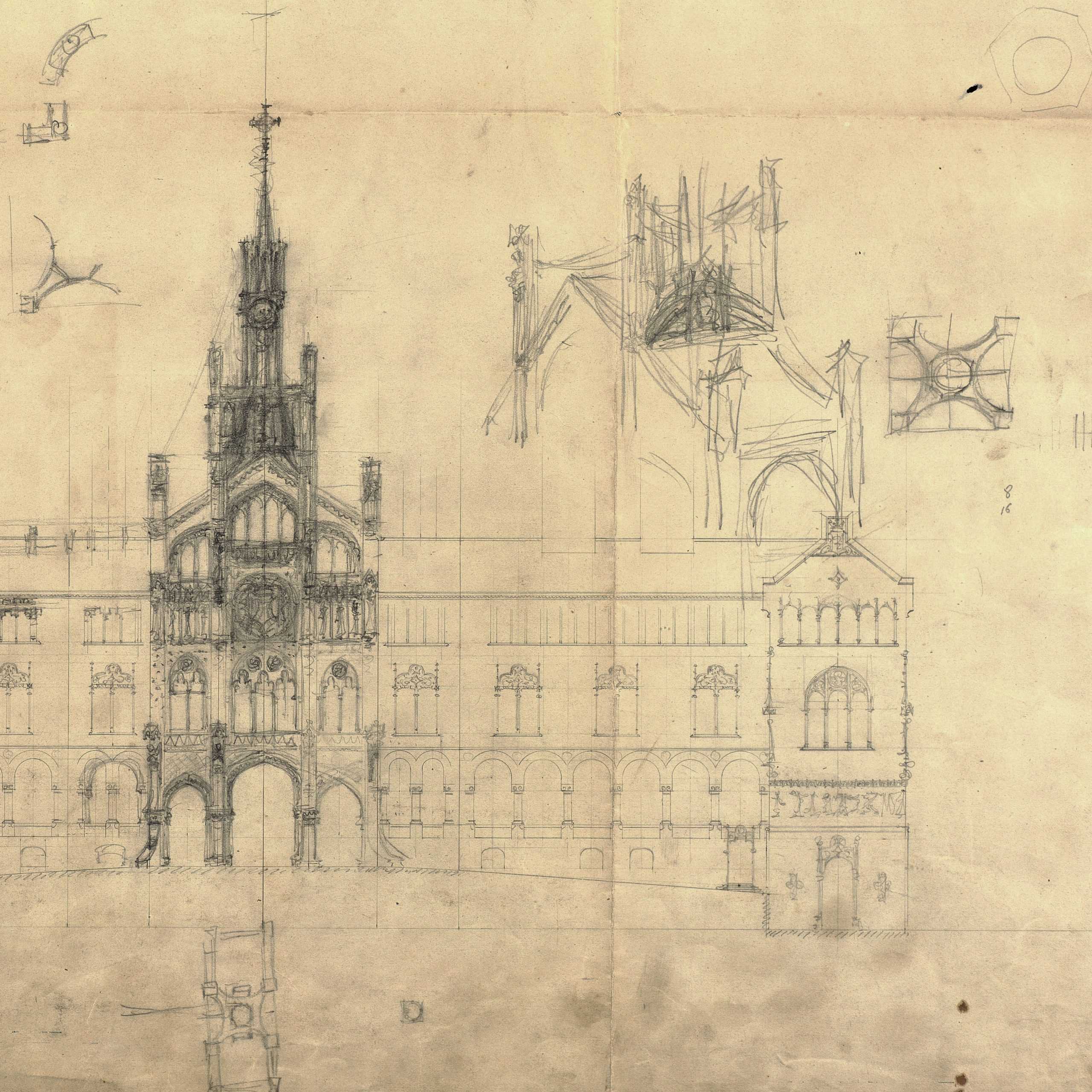 The conservation of the work of Domènech i Montaner

Avinguda Gaudí, a mystery to be solved 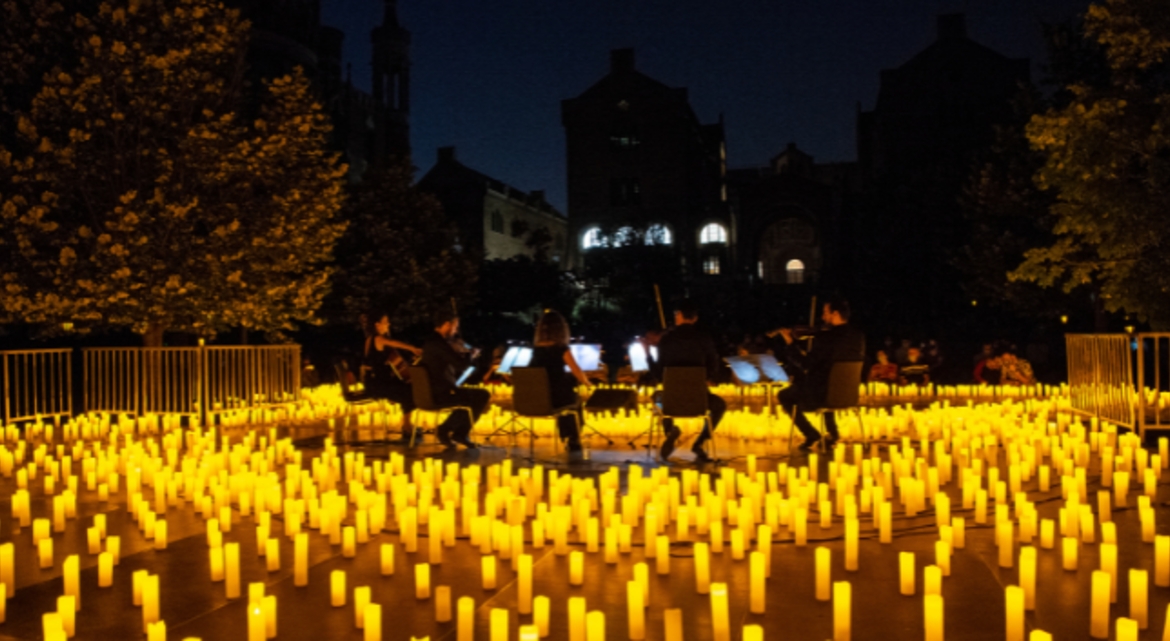